Sects and Cults in the Muslim World | Recorded and On-Demand
Skip to main content
Buy $35.00 Free Preview
Watch Intro Video
Dr Abdullah Hakim Quick is a historian, social activist and religious leader of African and Native American descent. He has travelled to over 58 countries doing research and delivering lectures to various communities. His qualification in Islamic Studies comes from a BA from the Islamic University of Madinah, Saudi Arabia and his history background is shaped by an MA and PhD from the History Department of the University of Toronto, Canada. Shaikh Abdullah is currently a senior instructor at the Islamic Institute of Toronto. 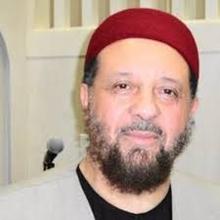